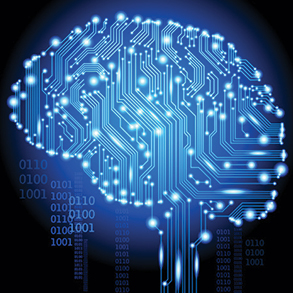 Risk and ResilienceTechnology and Innovation

Artificial Intelligence (AI) has begun to transform businesses, jobs, and economies. Machines are increasingly able to perform tasks that only humans could do previously—often more quickly and accurately, too. Significantly, they are also starting to generate results or insights by themselves when given access to data, without being explicitly programmed. AI presents an enormous opportunity—those economies that can use AI to help with growth will improve economic competitiveness, capture value in multiple industries, and transform the lives and habits of millions and billions of people.

For developed Asian economies, the investment-led, labor- and resource-intensive growth model that fueled the “Asian miracle” of the past several decades is becoming obsolete. Slowing growth, aging demographics, and rising levels of wealth disparity all point to the need for new drivers of growth and productivity. For large developing Asian economies, including China, India, and Indonesia, the need to move away from growth driven by cheap labor and energy and the vast opportunity to serve a growing consumer class mean they could benefit greatly from a different growth path. Overall, AI offers opportunities for Asian economies to transition to a knowledge-intensive and high-productivity growth model.

The Asia Business Council developed an Asian Index of Artificial Intelligence (AI2) to analyze the preparedness and resilience of eight Asian economies with respect to an AI-led future for their economies and societies. Preparedness measures the extent to which companies and talent can capitalize on AI opportunities, while resilience measures the extent to which governments and societies can adapt to and withstand broader structural changes resulting from AI use.

Index results showed that out of the eight economies analyzed, China topped the overall ranking with a big lead. Singapore and India followed. Japan, Taiwan, and South Korea ranked in the middle, and Hong Kong and Indonesia ranked relatively low overall.