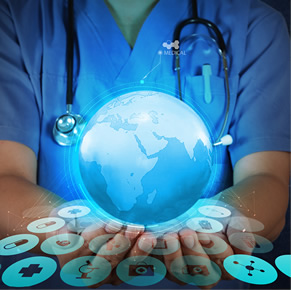 Public health and climate change are both great challenges for Asia. Together they create a nexus of concern that could become the next big crisis for the region. While rapid economic development has pulled hundreds of millions out of poverty and people’s health and lives are much improved, Asia is dealing with an emerging set of health problems that are worsened by the effects of climate change.

Public health should be a priority consideration for government and business alike. The actions of governments in the region are important, to set the regulatory tone. But the private sector is the nimblest actor in terms of implementation and often has resources that governments don’t, especially in poorer countries. In particular, technological innovation has the potential, if properly harnessed, to help Asia make dramatic leaps in addressing health challenges. This briefing reviews case examples of businesses that have taken action to improve public health, through investing in scientific research on vector-borne diseases and technologies such as artificial intelligence and blockchain, making philanthropic efforts to fight disease spread and climate change, and moving to lower-carbon energy sources.

These efforts to tackle the dual challenge of public health and climate change help businesses earn a social license to operate and boost the bottom line by ensuring that countries have healthy workers and consumers to sustain growth.

Subscribe to receive the latest news and research from the Asia Business Council.
Thank you!