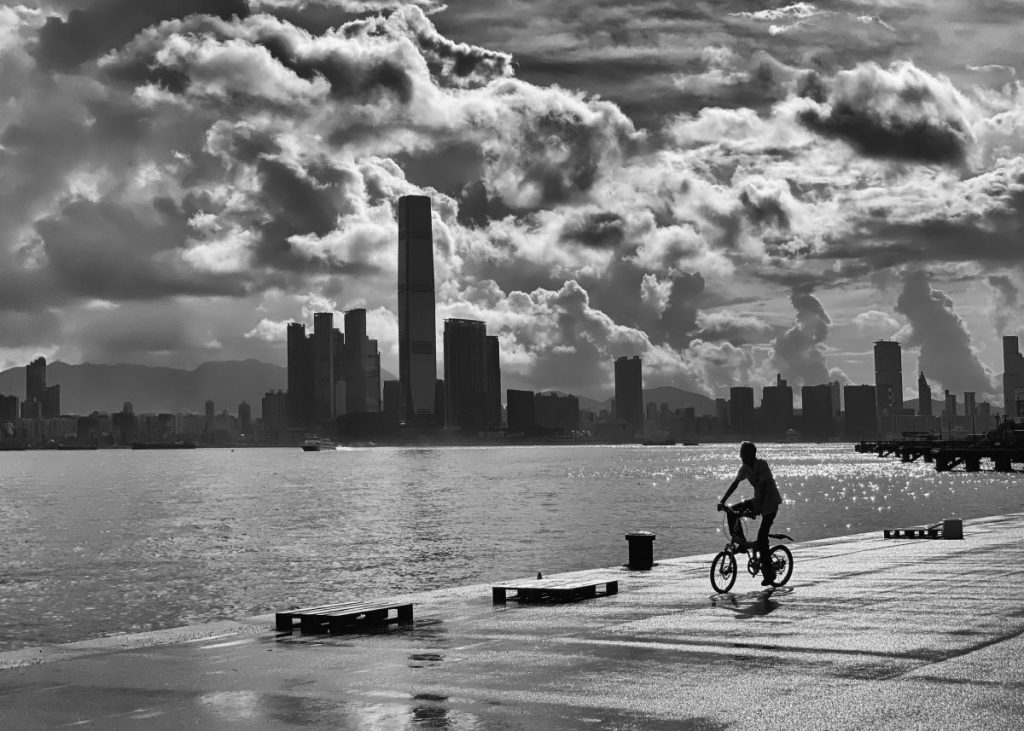 The Asia Business Council Annual Survey 2020 was conducted in August and September this year and yielded a response rate of 83 percent. Asia Business Council members are Chairmen and CEOs mainly in Asia but also in Europe, the United States, and Australia who lead companies with a combined valuation of nearly $3 trillion and directly employ about 3 million people.

Aside from gauging members’ views on the economic outlook, the survey quantifies the impact of the coronavirus and U.S.-China tensions by looking at metrics such as sales and revenue, capital spending, employment, production, and investment. For the pandemic, survey results show that layoffs will likely continue in the near future. For U.S.-China tensions, while 24 percent of respondents indicate that they have considered postponing investments in China because of the geopolitical situation, collectively respondents still see China as the most attractive region in the next 12 months both for new investments and increases in existing investments.

The survey also asked respondents to rank relevant issues for their businesses from a selection that included public health, geopolitics, technology as well as the environment. The qualitative responses from the survey also demonstrate the various avenues through which companies are addressing challenges and opportunities in a business world that is very much in flux.

For survey results, please click on the link below.