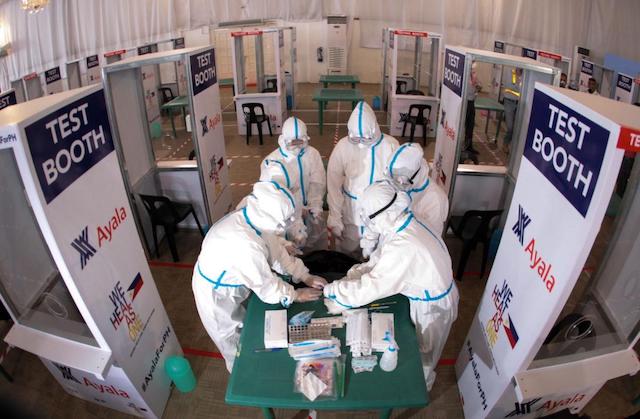 Ayala Corp. (Philippines) – Recommitting to a Broad Stakeholder Ecosystem During the Pandemic

Ayala Corp is one of the oldest conglomerates in the Philippines with a history of supporting the wider community in difficult times. The company realized many years ago that it could be more effective during crisis situations by engaging a network of companies to coordinate relief efforts. In 2009, it helped establish the Philippine Disaster Recovery Foundation (PDRF), known today as the Philippine Disaster Resilience Foundation, a consortium of some of the largest private-sector corporations and NGOs in the nation.

As the COVID-19 pandemic unfolded, Ayala stepped in to help the broader community through Project Ugnayan, which provided unconditional emergency cash transfers to economically vulnerable families.  Ayala also played a major role in Task Force T3, a partnership to enable the testing, tracing, and treatment of COVID-19 patients. Indeed, Ayala’s efforts supported the government’s response by bringing together the major actors in the private sector and civil society.