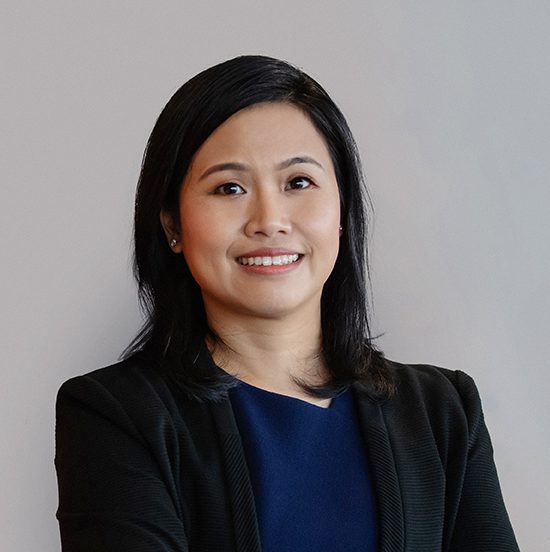 Janet Pau is the Executive Director of the Asia Business Council. Previously, she was the Director of The Economist Group’s Corporate Network in Hong Kong, the Program Director of the Asia Business Council, and Manager at the Global Business Policy Council at consulting firm Kearney in Washington D.C. Janet’s publications include Through the Eyes of Tiger Cubs: Views of Asia’s Next Generation and Building Energy Efficiency: Why Green Buildings are Key to Asia’s Future (Chinese edition). She has written and spoken extensively in her role at The Economist Group, published articles in the South China Morning Post and Fortune China, and written book chapters and spoken regularly on issues including trade and investment, economic competitiveness, inclusive growth, and technology and the future of work in Asia. Janet received a Bachelor of Arts degree in international studies and psychology with distinction from Yale University and a Master in Public Policy from Harvard University. 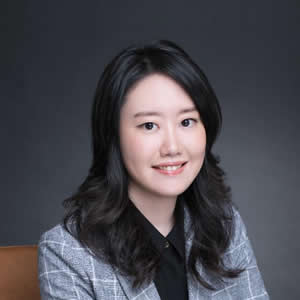 A Hong Kong native, Pauline Yeung is the Program Director of the Asia Business Council. She began her career at Morgan Stanley and later joined the Government of the Hong Kong Special Administrative Region as a political appointee, specializing in financial policy. As an art lover, she has also worked on projects by French artist JR and Japanese artist Takashi Murakami. Pauline holds an A.B. in Public and International Affairs from Princeton University and an M.A. in Arts and Cultural Enterprise from Central Saint Martins, University of the Arts London. She is fluent in five languages; she speaks Korean and Japanese and was also the Master of Ceremony for a live event in Mandarin featuring the first Chinese astronaut in space. 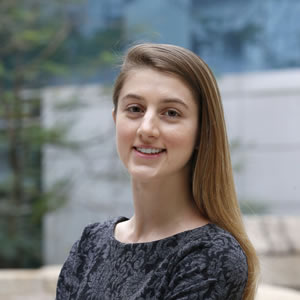 Colleen Howe supports the Council’s research and member initiatives. A Phoenix, Arizona native, she was previously a reporter with the energy and commodities news agency Argus Media in Washington D.C. and Singapore. Colleen holds a B.A. in history from Pomona College, an M.A. from the Johns Hopkins School of Advanced International Studies, and a graduate certificate from Nanjing University. As a graduate student focused on U.S.-China relations and international energy policy she helped to facilitate the 2015 U.S.-China Strategic and Economic Dialogue, conducted research for the Environmental Defense Fund, and wrote about China’s business and economy for the China Economic Review. 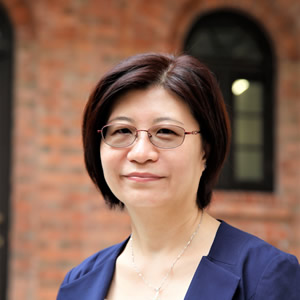 Amy Lee supports the Council’s executive director and handles all administration work. She has been working in administration and HR related field and has years of experience in supporting senior management. She has a broad working experience in different private sectors including trading, accounting, electronics, advertising and architectural. 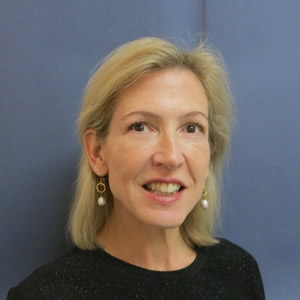 Jill Baker is an independent analyst and writer with a strong focus on Asia and the environment. She was the principal researcher for The Greening of Asia: The Business Case for Solving Asia’s Environmental Emergency and is a contributor to Forbes.com. Jill has a Master of Science in Global Finance from the New York University’s Stern School of Business and the Hong Kong University of Science and Technology (joint degree program). For further information see www.jillbaker.net. 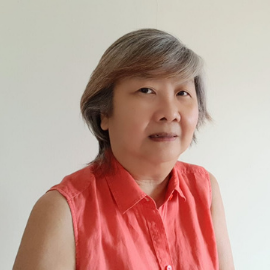 While pursuing a career in broadcast journalism, first in Singapore, then Hong Kong, Susan adapted skills acquired as a producer of television and radio current affairs documentaries and music and talk shows to actively pursue her interests in the technical arts of professional theatre. She subsequently transitioned to meetings and events. Susan has undertaken projects for corporate clients around the region, including an Asian tour with 3M-DisneyFest as Show/Stage/House Manager; Project Coordinator for the Hong Kong Handover Ceremony; Show Manager for the Fortune Global Forum, Shanghai 1999 and Hong Kong 2001; and Event Consultant for CEO Beijing Family University 2008. Some of her corporate clients include YPO/YPO Gold; NZ Embassy and NZTE in Beijing. 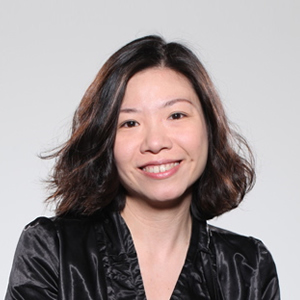 Ming has over 20 years of experience in management and logistics. She has a strong production background with leading independent global brand communications agencies. Ming has worked on a broad variety of large-scale events, exhibitions and conferences, ranging from the Beijing Olympics and the Shanghai Expo (Australian Pavilion) to the Michelin Challenge Bibendum and Harvard Business School Alumni throughout the Asia Pacific region, working alongside international clients to achieve high production values. 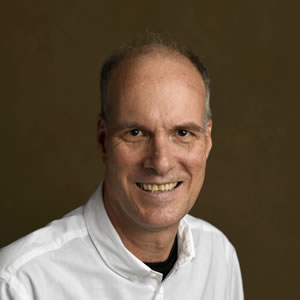 David G. McIntyre is an award-winning photographer originally from Los Angeles, California. He has lived in Hong Kong since 1995, and lived in Moscow and Beijing previously. During his career as a photojournalist, he has worked for many of the world’s leading publications and companies, which has taken him throughout the world including Russia, China, Korea, and Hong Kong. He has had the privilege of photographing numerous historic figures and events as well as multiple Olympic Games. David and his family are also active in NGO work with International Care Ministries in the Philippines, along with both Mother’s Choice and Crossroads in Hong Kong. 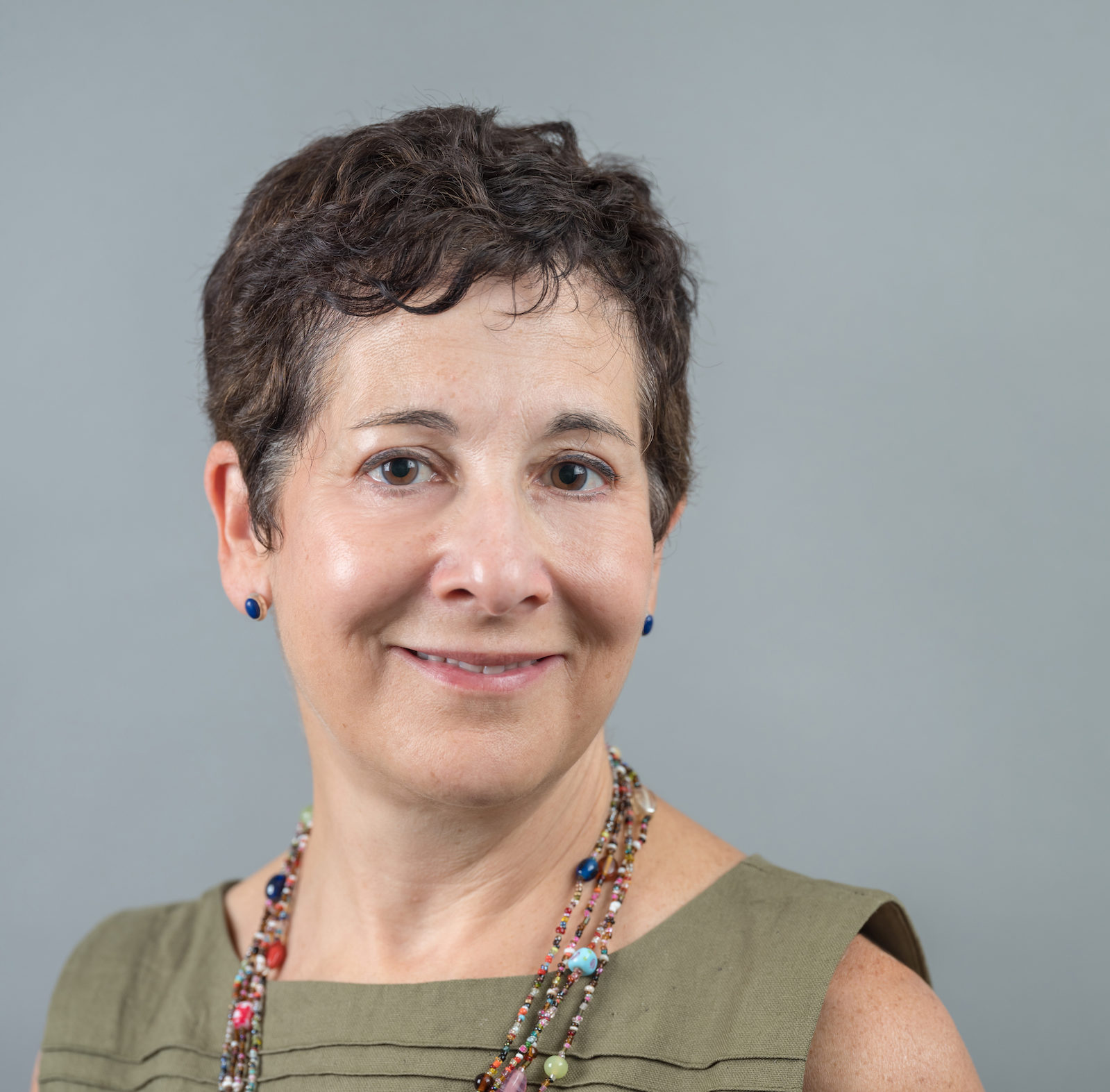 Dr. Ruth A. Shapiro was the founder and first Chief Executive of the Council from its inception in 1997.  She also co-authored the Council’s book, Building Energy Efficiency: Why Green Buildings Are Key to Asia’s Future. Dr. Shapiro is currently the Founder and Chief Executive of the Centre for Asian Philanthropy and Society (CAPS). CAPS is a research and advisory non-profit organization based in Hong Kong and working throughout Asia. CAPS is committed to producing world-class, evidence-based research to help philanthropists, governments, and social delivery organizations maximize the positive impact of private social investment. Dr. Shapiro is the primary author of Pragmatic Philanthropy: Asian Charity Explained, published by Palgrave Macmillan in January 2018. She is the editor of The Real Problem Solvers, a book about social entrepreneurship in America. Dr. Shapiro has published articles in the Nikkei Economic Review, the South China Morning Post and Philanthropy Impact and is a regular speaker on issues related to private social investment in Asia. 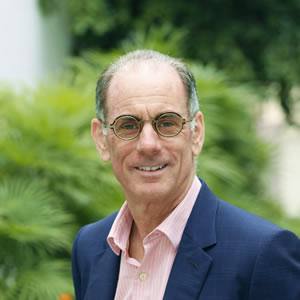 Mark L. Clifford served as the executive director of the Asia Business Council from 2007 to 2021. He is also the author of The Greening of Asia: The Business Case for Solving Asia’s Environmental Emergency. Previously he was editor-in-chief of the South China Morning Post, publisher and editor-in-chief of The Standard, and Asia regional editor for BusinessWeek. He co-authored the Council’s books Through the Eyes of Tiger Cubs: Views of Asia’s Next Generation and Building Energy Efficiency: Why Green Buildings Are Key to Asia’s Future. Mark’s other books on Asia examined China’s entry into the WTO, the 1997-98 financial crisis, and Korea’s economic development. Mark graduated from the University of California, Berkeley and was a Walter Bagehot Fellow at Columbia University. He holds a PhD in history from the University of Hong Kong. For further information see www.markclifford.org